You are here: Home / Areas of Expertise / 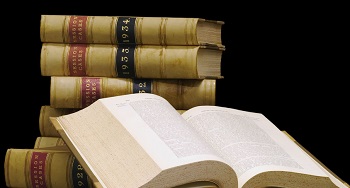 Indecent Image Defences – McMillans Solicitors meet with a large number of clients who attend our office in a state of panic (either before or after police involvement) due to an indecent image or video appearing on their computer, phone or other digital device without the client specifically searching for or requesting such an image. A very common case is where an individual searches for legal adult pornography and pornography containing children appears sometimes in the form of a ‘pop up’. So do you have an indecent image defence in such a case?

The short answer is probably yes. The act of making or taking the indecent photograph or pseudo-photograph must be a deliberate and intentional act, done with the knowledge that the image made is, or is likely to be, an indecent photograph of a child. So, for example, in a ‘pop-up’ case, it would have be to be proved that you knew that accessing a website would generate ‘pop-ups’ and that those “pop-ups” would depict, or be likely to depict, indecent images of children. Problems can arise however if you then keep revisiting the same site as even if it was not your specific intention to download indecent images it may be difficult to argue that in those circumstances it was not likely that your actions would result in indecent images appearing.

All these cases require very careful preparation and consideration especially at the police interview stage as what you say or don’t say to the police can have devastating consequences.

McMillans are specialist indecent images offence solicitors who deal with these cases day in day out and can give detailed advice as to availability of one or more of the above indecent images defences either before or after the police become involved.

Call now for free and confidential initial advice on the telephone