You are here: Home /

It is an unfortunate fact that the Internet is awash with illegal pornography, which is incredibly easy to download (either intentionally or unintentionally) meaning year on year more individuals are being investigated by the police and put before the courts for downloading indecent images of children or extreme pornography. 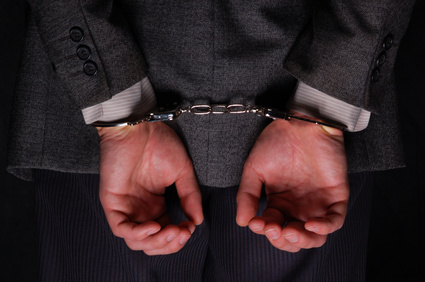 In all cases you have a defence unless it can be proved by the prosecution that the making or downloading was ‘a deliberate and intentional act, done with the knowledge that the image made is, or is likely to be, an indecent photograph or pseudo-photograph of a child’. So, for example, in a “pop-up” case, it would have be to be proved that you knew that accessing a website would generate “pop-ups” and that those “pop-ups” would depict, or be likely to depict, indecent images of children.

Where you maintain that you had no knowledge of the image we will immediately consider instructing a forensic computer expert who can provide an expert opinion on a number of issues for example:

Evidence of identity of the user who actually viewed images, evidence of whether active searches were done for the images, whether the images can be proved to have been viewed, and whether there has been any deliberate editing or saving of the images, or whether images are stored as a result of automated processes. The issue of remote access of a computer by a third party should also always be considered. The location of images, for example in a temporary internet file folder, may also be relevant if it shows that an item was not easily retrievable to the user. We have a number of incredibly experienced experts that we regularly use in such cases.

If you have been wrongly accused of downloading indecent images call now for immediate free and confidential advice.